After a career of 8 years, working as a tugboat captain and crane operator at a Rotterdam shipyard, Karel started renovating his families old work boat, the Berghem 1. Which after major renovations and updates became the perfect tool for many of ship-repairs and salvaging jobs. In later years, Berghem Maritime added a deck barge (Danielle) and two smaller working pontoons (Tim and Sven).

In 2015 an ex-landing craft was purchased and repurposed to be an even better fit for ship for salvaging jobs, ship-repairs, and especially anchor handling jobs. With this ship known as the Berghem Junior and our customer focused no-nonsense mentality, Berghem Maritime is always ready for the job. 24/7, 365 days a year. 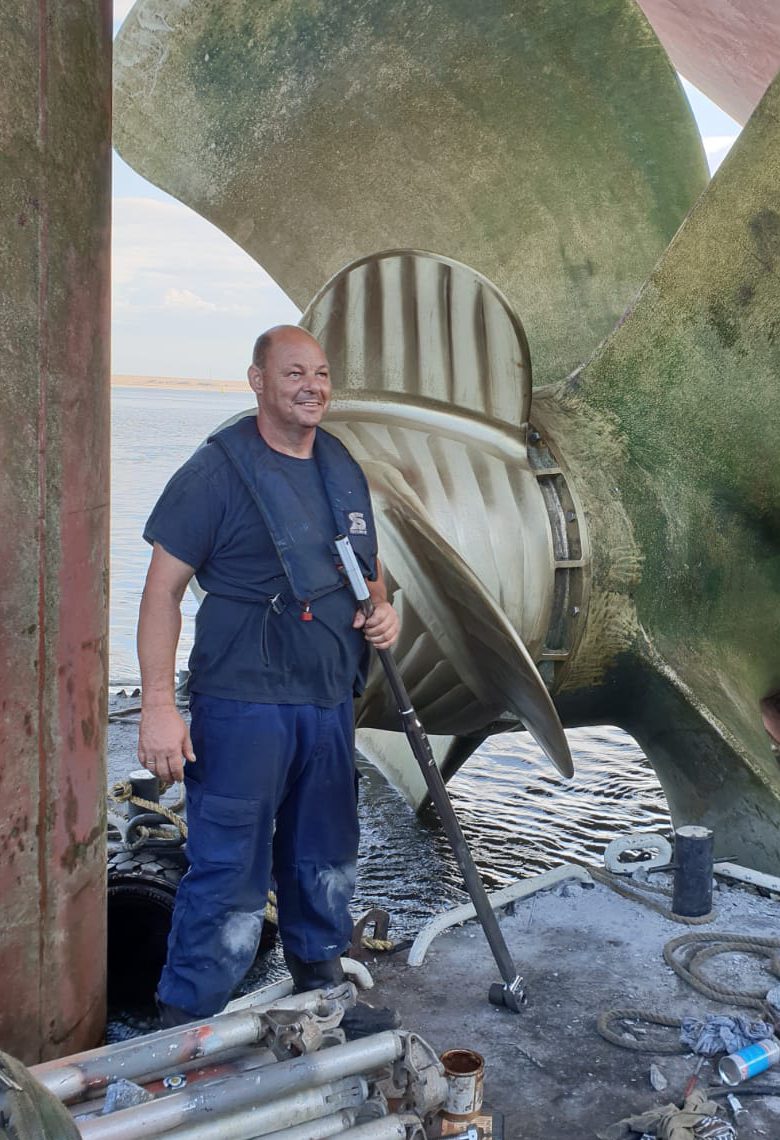 Want our expertise for one of your projects?
We would love to tell you more!